(Goblin is 27 months)
I take a lot of photos of Goblin at work and play. Most of the time he doesn't mind but sometimes it sends him off his rhythm and he gets annoyed. Recently he's got more interested in what I am doing when I take a photo, and he's even told me to take a photo when he's done something he likes, like lining his cars up. 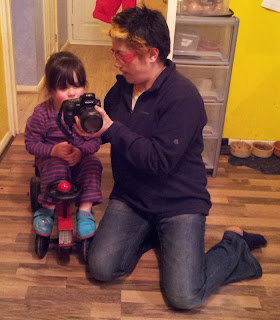 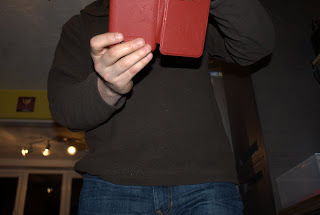 He really liked the instant play back of what he'd done. He wanted to take more photos. I think we may have a little David Bailey on our hands. 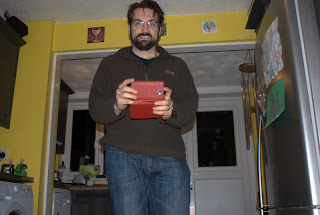 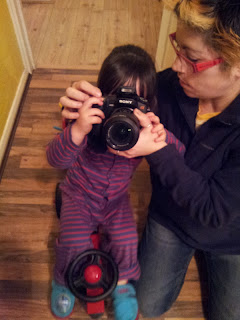 Posted by The Monko at 21:19
Email ThisBlogThis!Share to TwitterShare to FacebookShare to Pinterest
Labels: 27 months, child led learning, independence, photos