Why we love playsilks 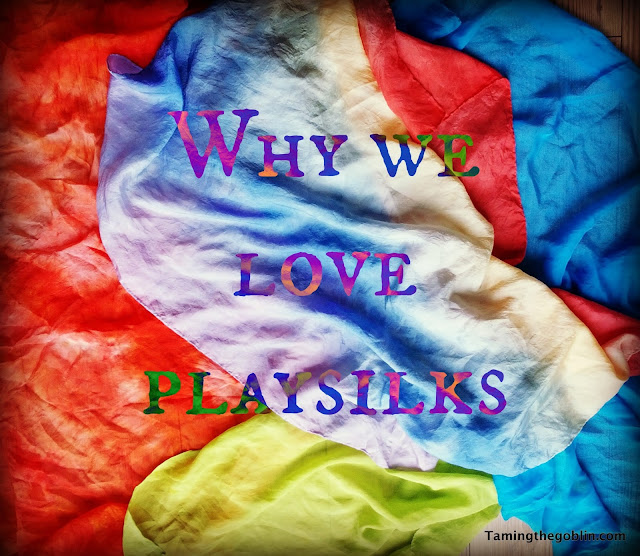 I first discovered playsilks while investigating Waldorf/Steiner education. They are simple coloured squares of silk that can be used for open ended play. Because they have no obvious prescribed use they really allow a child's imagination to take over in their usage. I've seen them used for dens, dress up, and small world play.
I bought Goblin his first playsilk before his second birthday. It was definitely one of those toys that you buy as a parent because you think its pretty but your child has very little interest in. At that age he didn't really know what to do with it. We played a bit of peek-a-boo with it, and at my prompting we used it as a pretend fire but mostly it just sat in the toy box looking pretty. 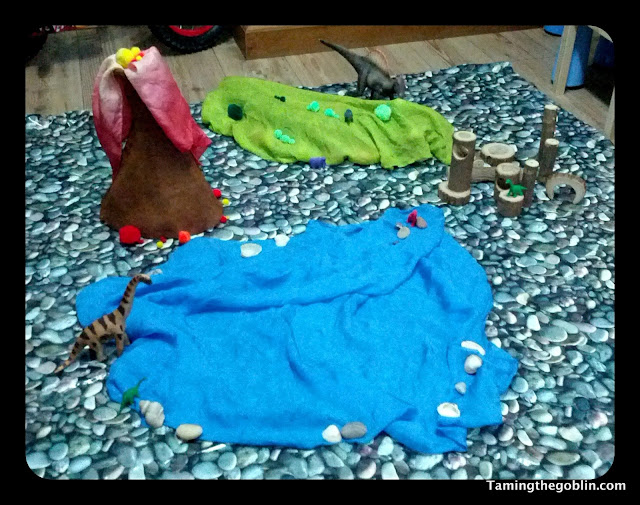 Its only recently that I have really come to love playsilks. In the last six months Goblin's imaginary play has really branched out. He enjoys small world scenes and a small amount of dressing up. So we have used playsilks often. As tails when we are being dogs, as water when we are fishing or swimming, as scenery in small world play and of course our favourite, as props for emergency rescue. Goblin will fetch the big blue silk and say, "I'm using the hose to put of the fire", or he'll cover the boat shed with the orange play silk and say "oh no the shed is on fire". 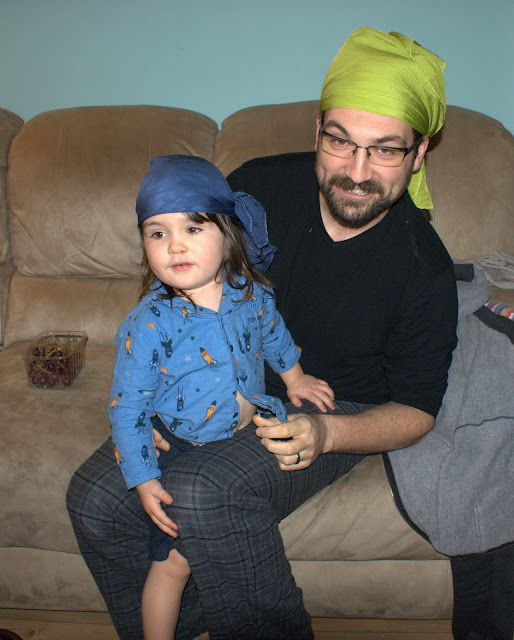 Basically since Goblin's imagination has flourished, playsilks have become a must have piece of open ended play equipment in our house.

Where to get your silks
You can buy playsilks from Etsy and its worth doing that if you want something specific like a rainbow one. But you do need to check the sizes, some seem to be sold as quite small squares which I don't think are ideal for really good imaginary play. Beneath the Rowan Tree has a good shoppers guide to play silks and also sells some good sized and reasonably priced silks at 35" square. 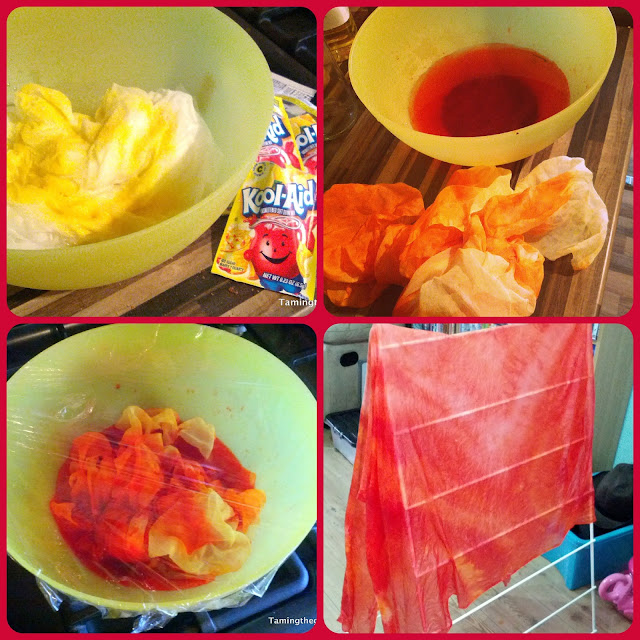 However, an alternative is to dye the silks yourself. You can buy Silk Voil (1m by 1.4m) from World of Wool (UK based) for £8. That is a big play silk. I started dyeing the cloth using Marabu Silk dye. Its really quick and easy and gives a wonderful all over colour. But having seen articles suggesting you could dye silks with Kool Aid  I gave it a go. You can't buy Kool Aid easily in the UK so I ordered mine on Amazon. I used instructions from The Artful Parent which are really easy top follow.
I decided to make a silk that really looked like fire so I over dyed yellow (lemonade), orange and red (cherry), tying knots in the cloth each time to preserve some of the colour beneath. I was pleasantly surprised by the depth of the colour (except the yellow which is a bit pale even with 4 packets). 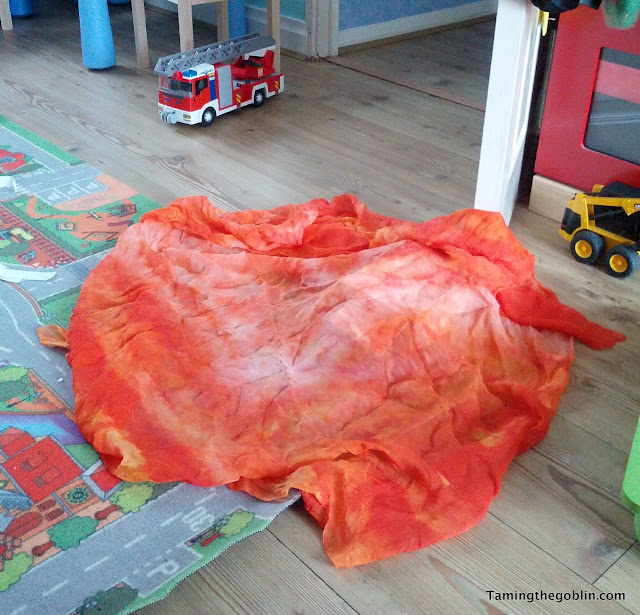