Its the Sunday Parenting Party. Please link up your parenting posts and have a look at what others have linked. I'm sure you will find something you like. This week I'm linking the following:
*******
(Goblin is 42 months) 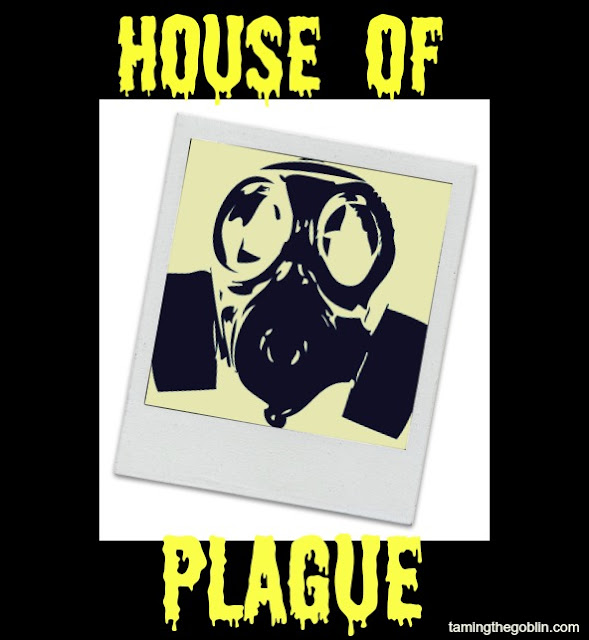 I am soooo fed up. Goblin has been ill for what feels like an eternity. It started way back at the beginning of March with a hideous cough and a raging temperature. After letting that fester for five days we decided to take a trip down the doctors. They listened to his chest and thought he probably had a chest infection so gave him antibiotics.
That cleared up by the end of the antibiotics and he had a day at nursery before he was floored once more. This time by two hourly vomiting which lasted three days and was accompanied on day two and three by a high fever which obviously we couldn't control as he kept vomiting up all the drugs we tried to give him. 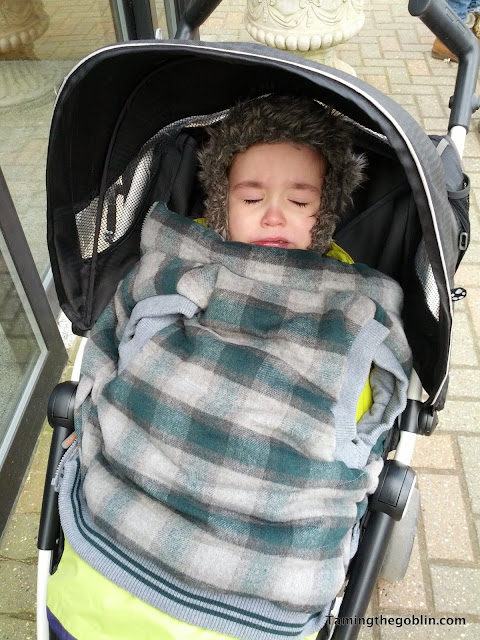 And just when he had recovered from that and was starting to sleep better again (and following a day at nursery - are you spotting a pattern here?) he developed another temperature. This one seemed to make him so lethargic and floppy that we didn't wait five days. We took him to the doctor after only two. The Doctor looked at him and said "Oh my! He's not well" and gave him yet more antibiotics. But this time despite the antibiotics he proceeded to maintain a temperature of 39 - 40 degrees C (86 - 104 F) for the following five days. He was sleeping really badly and coughing through out the night and that wasn't giving us much sleep either. 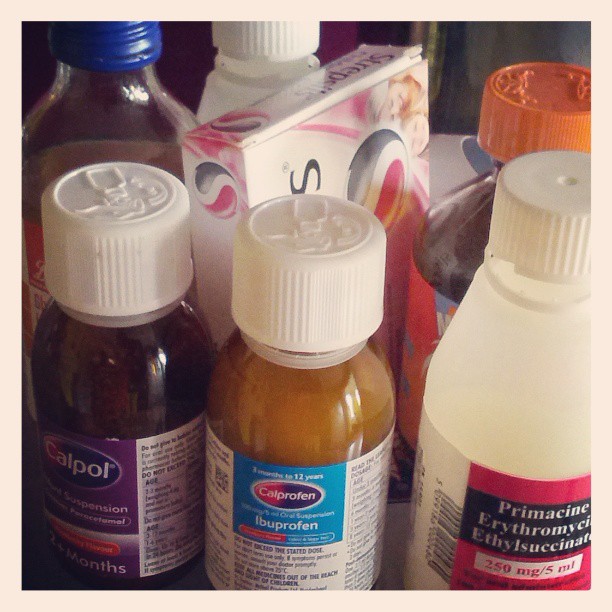 This prolonged illness made me worry about all sorts of things.
There was the obvious worries: 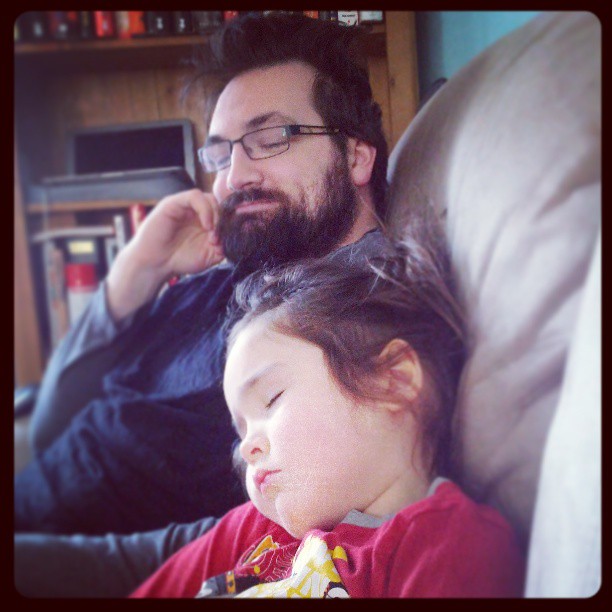 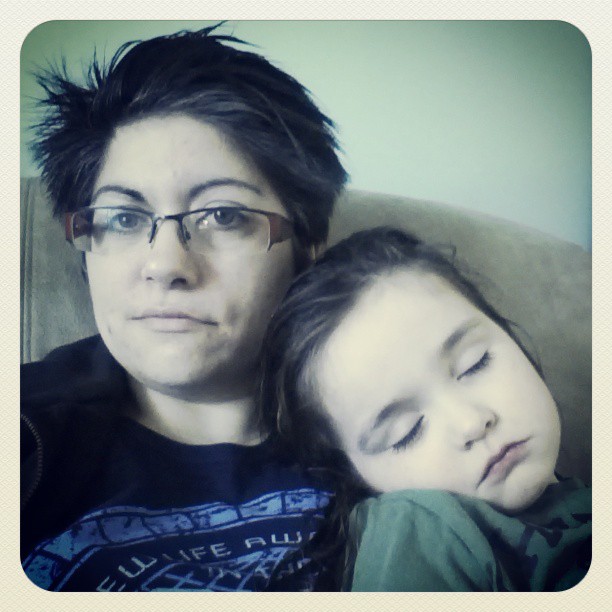 Now he is on the mend and we are all sleeping a little bit better I have had time to reflect a little. Firstly it gave me a chance to notice the pattern that most of his illnesses came on within a day or so of going to nursery. That's not nursery's fault but scientists don't call small children "super spreaders" for nothing. They are harbingers of germs and their lack of respect for personal space, hygiene or hankies makes them walking infection magnets.
And secondly Hublet and I both commute from London during the week, probably bringing back half the world's lurgy with us. So Goblin has significantly more chance than most of being exposed to germs that his little body hasn't previously encountered.
Still I'm going to up the level of vitamins and reduce the level of activities in our rhythm, in the hope that we might fend off the next bug coming our way.
One thing this experience had taught me is how grateful I am that the majority of the time I have a healthy and happy little human. My heart goes out to the parents of children who are really ill, who have something serious and may not recover. They must be such strong people.

*****
My favourites from last weeks link up are
Parenting Mantra ~ Happy Whimsical Hearts
How to choose the best possible day care for your child ~ Mums make lists
Birth Trauma: If only I'd known ~ Ghostwritermummy
****
And now to the linky

Posted by The Monko at 16:00
Email ThisBlogThis!Share to TwitterShare to FacebookShare to Pinterest
Labels: 42 months, parenting, The Sunday Parenting Party