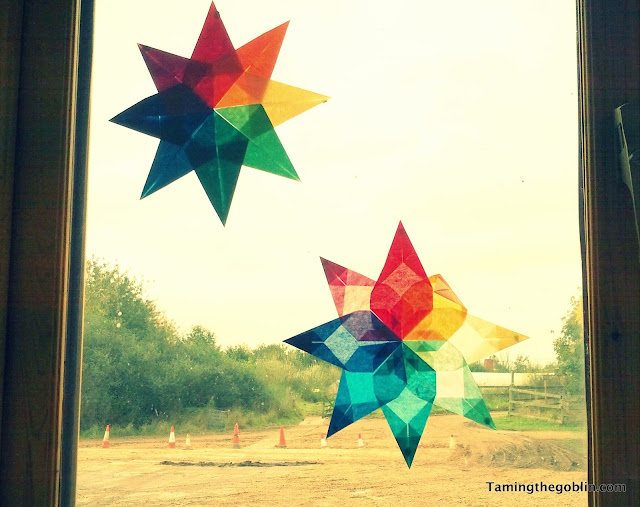 We went to nature nursery this week. They are doing lots of building work on the farm preparing for opening a Steiner (Waldorf) kindergarden. 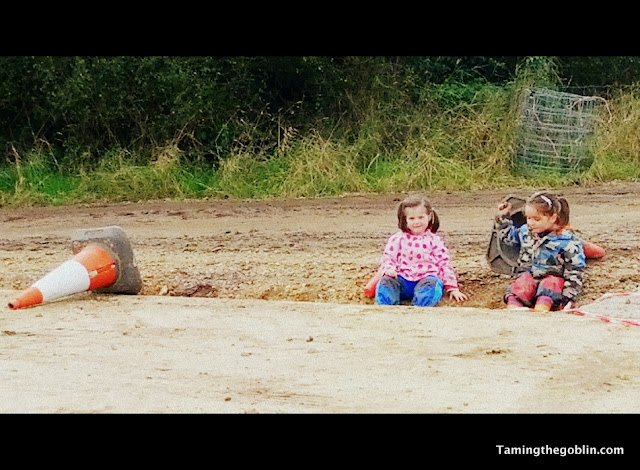 This was great news for the kids who enjoyed knocking over the traffic cones and then playing in the ditch they were supposed to be protecting. Goblin and Elfin played for at least half an hour throwing clods of mud from the ditch to the puddles beyond. 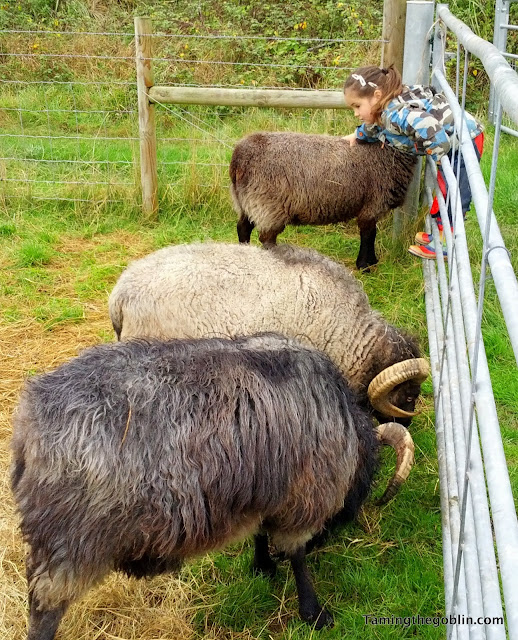 They did take a short break to feed the sheep 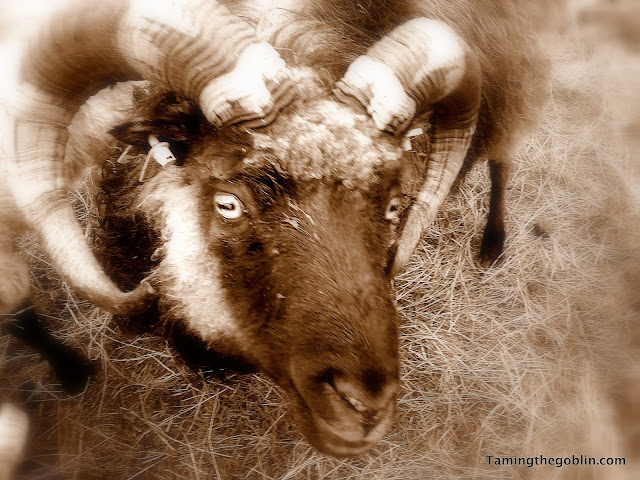 And we walked down to see the cows. One of the cows was in season - according to our Farmer the cows are fertile for one day a month. On this day the bull gets to 'hop on'. I was really hoping we'd see this taking place. I want Goblin to be able to see the act of insemination in animals because I want to educate Goblin as early as possible about sex, and making babies. I want him to learn the basics before it becomes embarrassing, so that it doesn't become embarrassing. I'd like him to understand it in such normal terms that it is as matter of fact as other functions like how your lungs work to oxygenate blood. 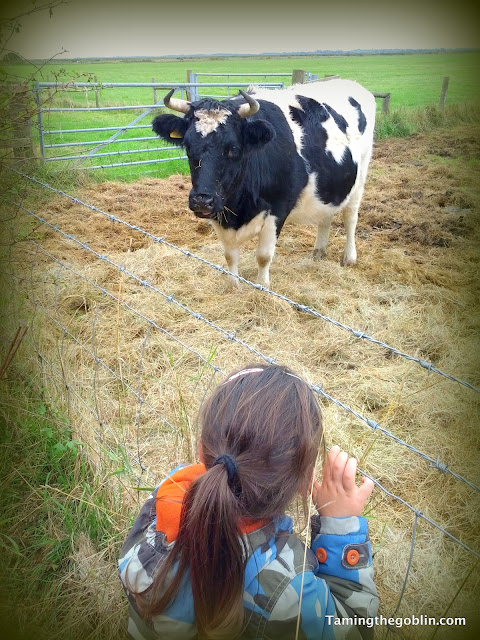 Unfortunately the bull didn't want to share his intimate moments with us.