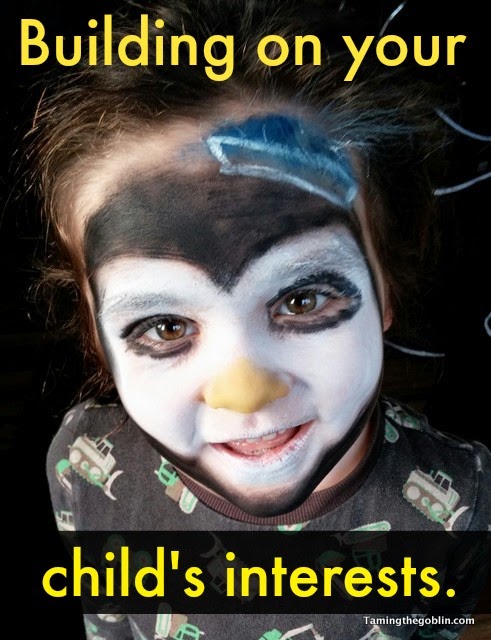 Sometimes outings lead to Goblin discovering a new interest - like a visit To Duxford Imperial War Museum which led to his fascination with WWII planes. Other times his interest leads us to seek out good outings to support the subject and build his knowledge.
Anyone who reads the blog regularly will know that Goblin loves the Octonauts. This has sparked an interest in sea creatures. However a recent episode about Pelicans has sent Goblin off on a different tangent - birds! 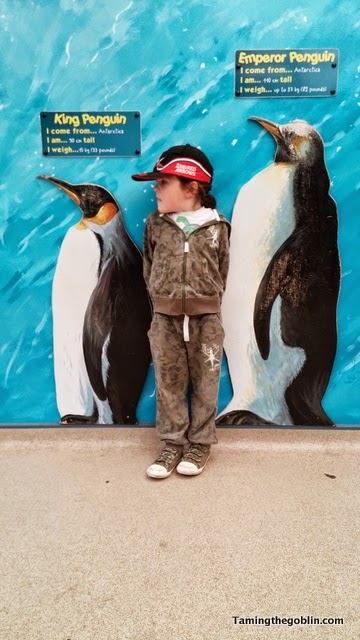 We have been looking for opportunities to support his bird interest. The zoo is an obvious place to start. They have a great penguin enclosure and a twice daily bird display. During the week we are sometimes the only people at the bird display, and we were lucky enough to be able to chat with one of the keepers about the barn owls. I think he was quite surprised by how many questions Goblin had. 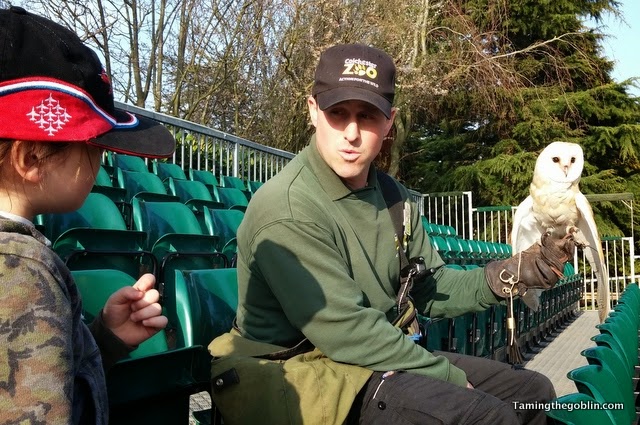 We've also taken Goblin to the local nature reserve that has hydes for bird watching. We took a monocular for him and binoculars for us (Monoculars are easier for little kids to use). The more experienced bird watchers in the hides were very understanding of our rather loud and enthusiastic ornithologist. They helped point out interesting birds to look at - including a kestrel. 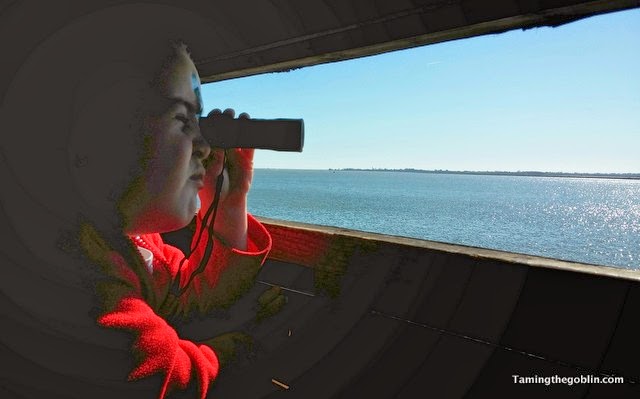 Near my parents there is a place called Bird World. I mentioned it to Goblin and of course he insisted we went there. It was a good opportunity to catch up with the Grandparents and Goblin could share his enthusiasm with them too. 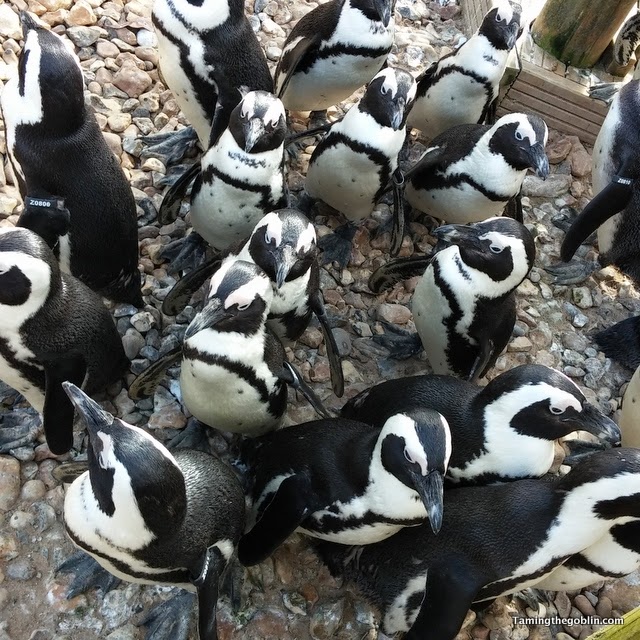 Bird World has not one but two different types of penguins. Goblin has recently learned that there are 17 different types and he is interested in where they all live so it was cool that we had African and South American (Humboldt) ones. We even got to see the Humboldt's being fed. 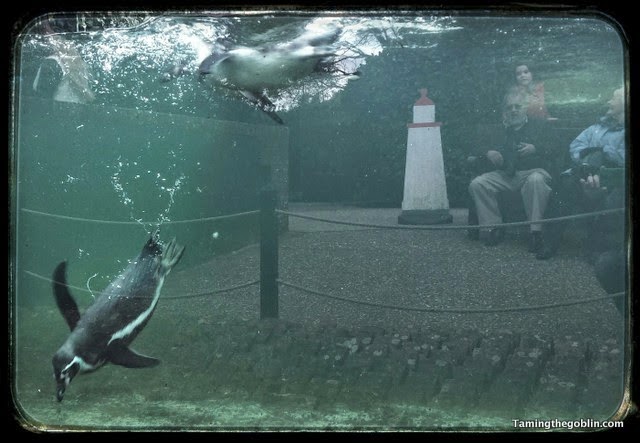 As well as outings we have found puzzles, matching games, books and documentaries to support Goblin's recent interest.

Posted by The Monko at 06:00
Email ThisBlogThis!Share to TwitterShare to FacebookShare to Pinterest
Labels: 4 years, animals, child led learning, outings