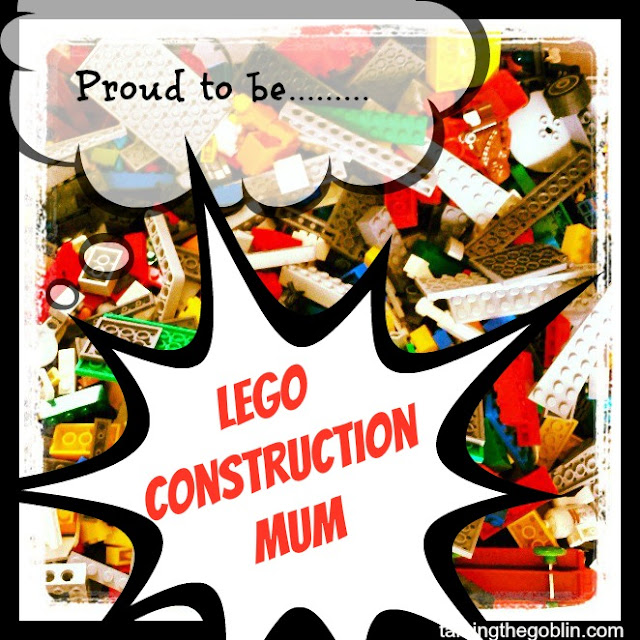 I usually try and avoid playing Lego with Goblin. I find it quite frustrating trying to design something with a small person asking every five seconds if its finished and then inevitably breaking it about two seconds after you hand it over. But today Goblin insisted that we make lego boats, and by we he meant me. 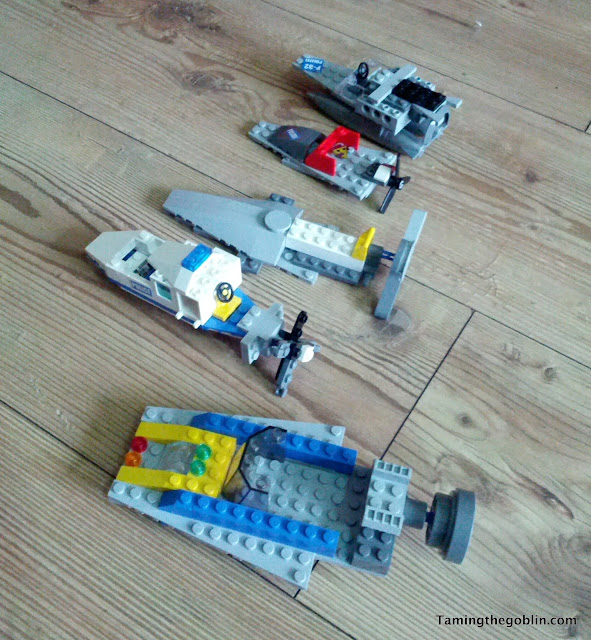 So I set to work sifting through our giant box of lego to find some suitably boaty parts. Hublet recently dismantled his Millenium Falcon and that has provided quite a few nifty boat shaped bits and bobs. So I soon managed to piece together a few - complete with jets and propellers as instructed. However Goblin has a rather annoying habit. As soon as you have completed the item he first asked for he requests something even more complicated. And today was no exception.
"I'd like a submarine"
Of course you would -  *sigh* 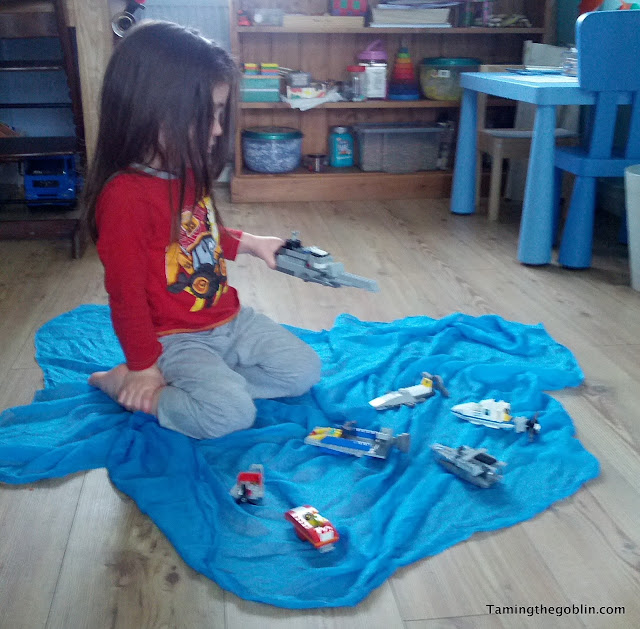 Well I have to say I was actually rather excited by my awesome submarine. So much so that I am going to talk you through the highlights: As you can see it has torpedos, and an opening hatch for the men, and the periscope goes up and down and round and round. 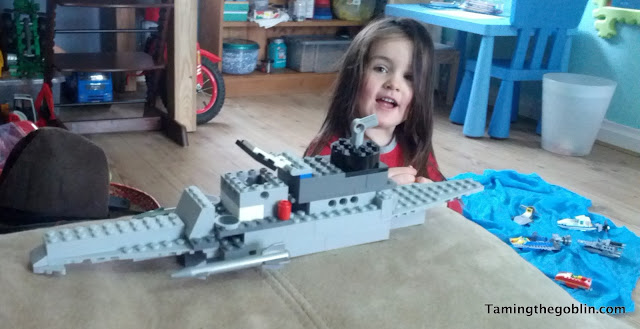 In what feels like an ongoing battle between Lego and me, I feel I may have won this round. In your Face lego!