Its the Sunday Parenting Party. Please link up your parenting posts and have a look at what others have linked. I'm sure you will find something you like. This week I'm linking a guest post by my Hublet - enjoy:
*******
Conveying basic information
(Goblin is getting way too old for this shit) 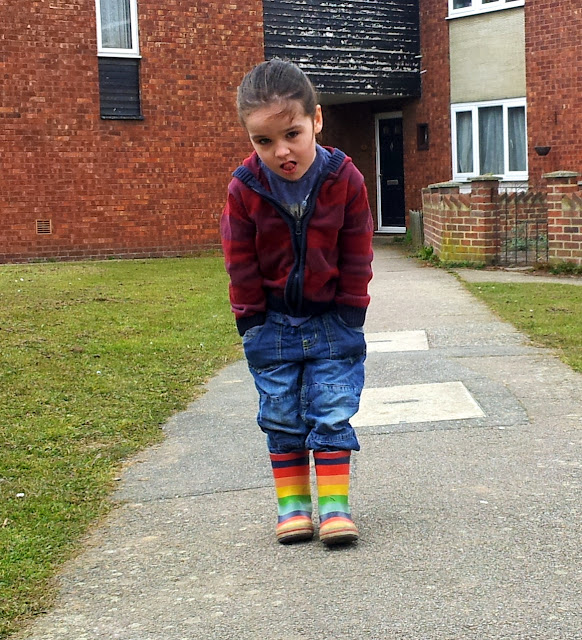 Hublet again after a long gap.  Just fill in the intervening months with a variety of baking and Lego based antics. Goblin is three and a half now.  He is intelligent, wilful and highly amusing.

Unfortunately, at the least opportune times he is terrible at following basic instructions.

I am sure that the majority of the problem comes from us, we can expect too much, or we can assume that something we think is simple is also simple to a young mind.  It doesn’t make it any less infuriating when the smoke alarm is going off, the floor is covered in broken glass and your child is trying to feed a hosepipe through the cat flap.

Here are some which have recently been driving me mad:

No matter how ill or injured he is, Goblin will decide that the best time to run and touch everything in sight is when he is either: Covered in sick; covered in poo; surrounded by broken glass; or wielding a dripping ice cream.  The very best way to make him instantly bolt is to look him in the eyes and shout “STAY STILL!”.  It is like he knows that something good must be about to happen. 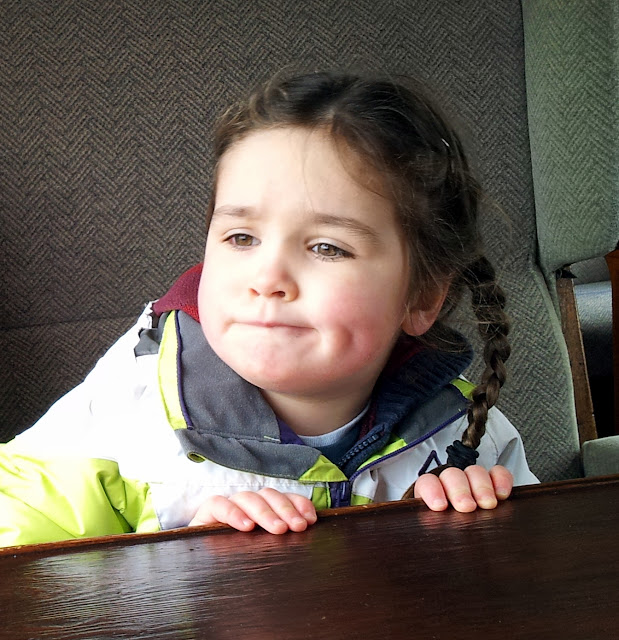 I have to admit, that I am as guilty as Goblin with this one.  Put me near a large red button marked “DO NOT PRESS” and my hand will start creeping towards it like Father Dougal on an aeroplane.

Goblin is the same with anything which we really not want him to get his hands on but will look at us like a dog asked to do maths when we say “DON’T TOUCH THAT!” (usually leading on to a “STAY STILL”). Examples of this have included:  Pools of cat sick, hot saucepans, spicy food, unknown brown goo found on the train, and anything in a public toilet. 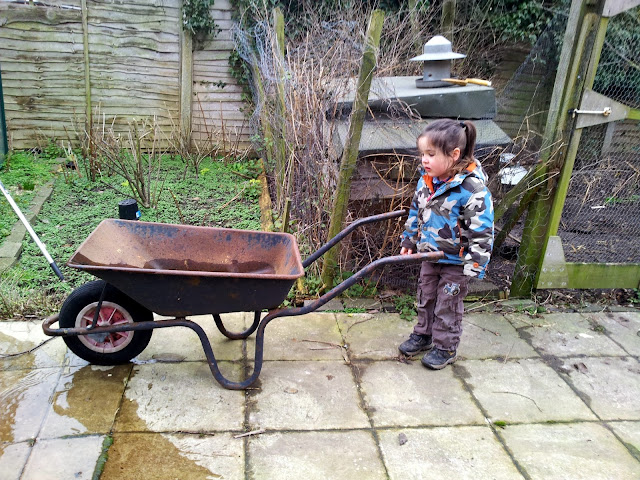 Just this week we were in the toilets at a shopping centre, we both went into a cubicle, Goblin did a wee, then we swapped out.  Despite me saying “Don’t touch the lock, you can touch anything else in here as we are going to wash your hands anyway, but don’t touch the lock.  You are touching the lock, you are still touching it, stop touching it, no, one finger still counts, just stop.”  Of course you know exactly what he spent the whole time trying to fiddle with.

Do you remember what happened last time...

I understand that Goblin is still experimenting with the world, and I try to let him do that.  I don’t think there is any harm in helping him remember previous experiences in the hope that he might consider changing his actions though.  Usually, Goblin has an amazing memory and will alter his behaviour accordingly, but there are a few things that he is totally goldfish like about: 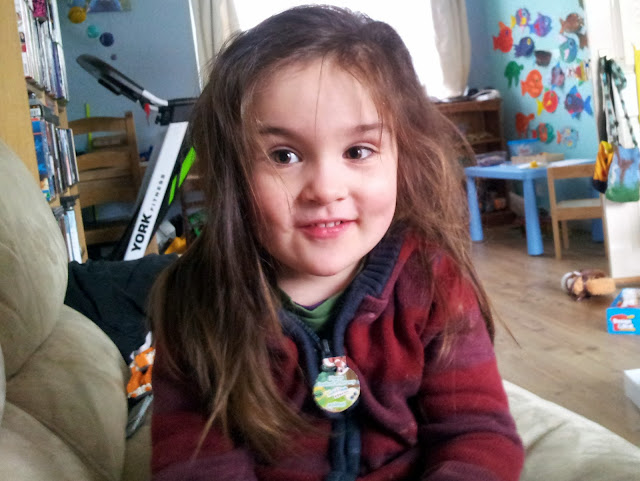 Maybe next time he will remember what happened the previous ten times we went through this.

Goblin does struggle with the difference between “I won’t do that” and “I can’t do that”.  I have spent a depressing amount of time convincing Goblin that some things just aren’t practical or physically possible. 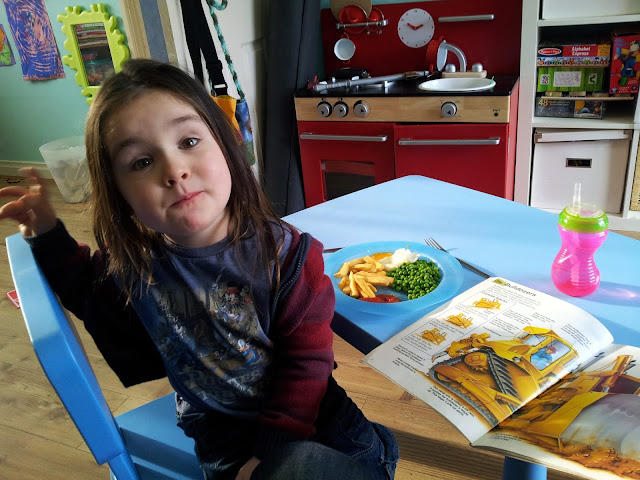 Common examples of this include:
I think children become so used to parents being able to do things outside their understanding that they assume we are omnipotent.

My final challenge is with pointing things out.  Goblin seems to entirely forget the whole concept of pointing and looks utterly baffled when I am trying to get him to see the nearby sports car.
“Look there,  no,  there,  where I am pointing. The thing that looks like your red car,  it is red,  and car shaped.  Look at the end of my finger,  it is pointing towards a car, my finger is next to a thing,  look,  just there.   I am touching it now,  I don't know how how else to tell you where it is.” 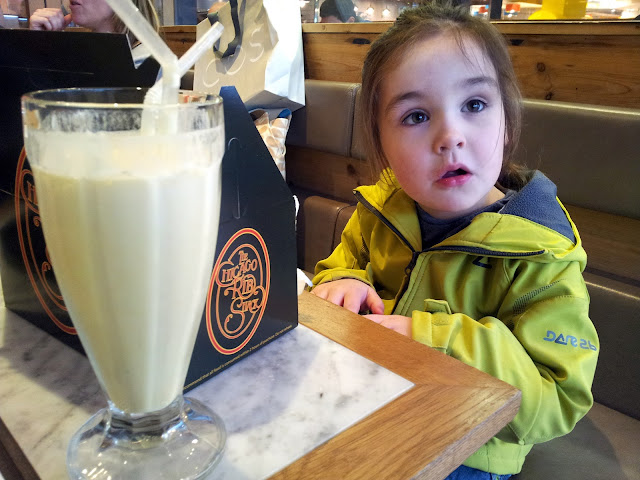 With all these things, all I can do is try and stay calm, and remember he is still learning about the world, our language, and the basics of vocal intonation.

Posted by The Brain at 14:00
Email ThisBlogThis!Share to TwitterShare to FacebookShare to Pinterest
Labels: 42 months, hublet post, parenting, The Sunday Parenting Party